Long time ago, Korean food was used as medicine? 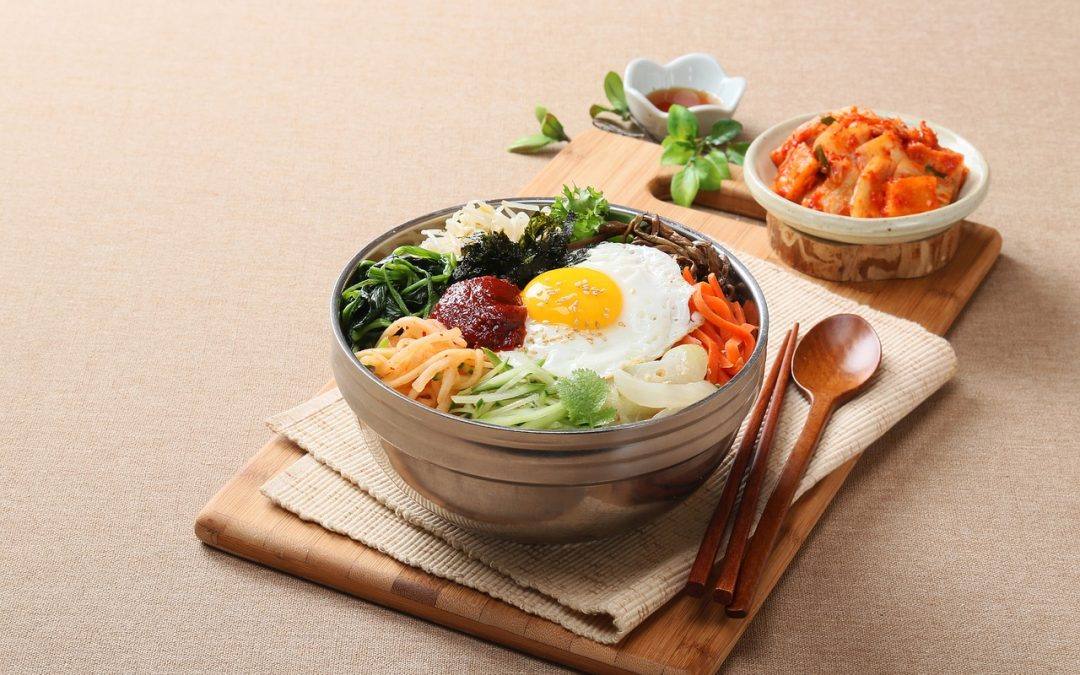 ‘Jang’ (in Korean 장), the most basic ingredient that determines the taste of all foods, is a typical fermented food. 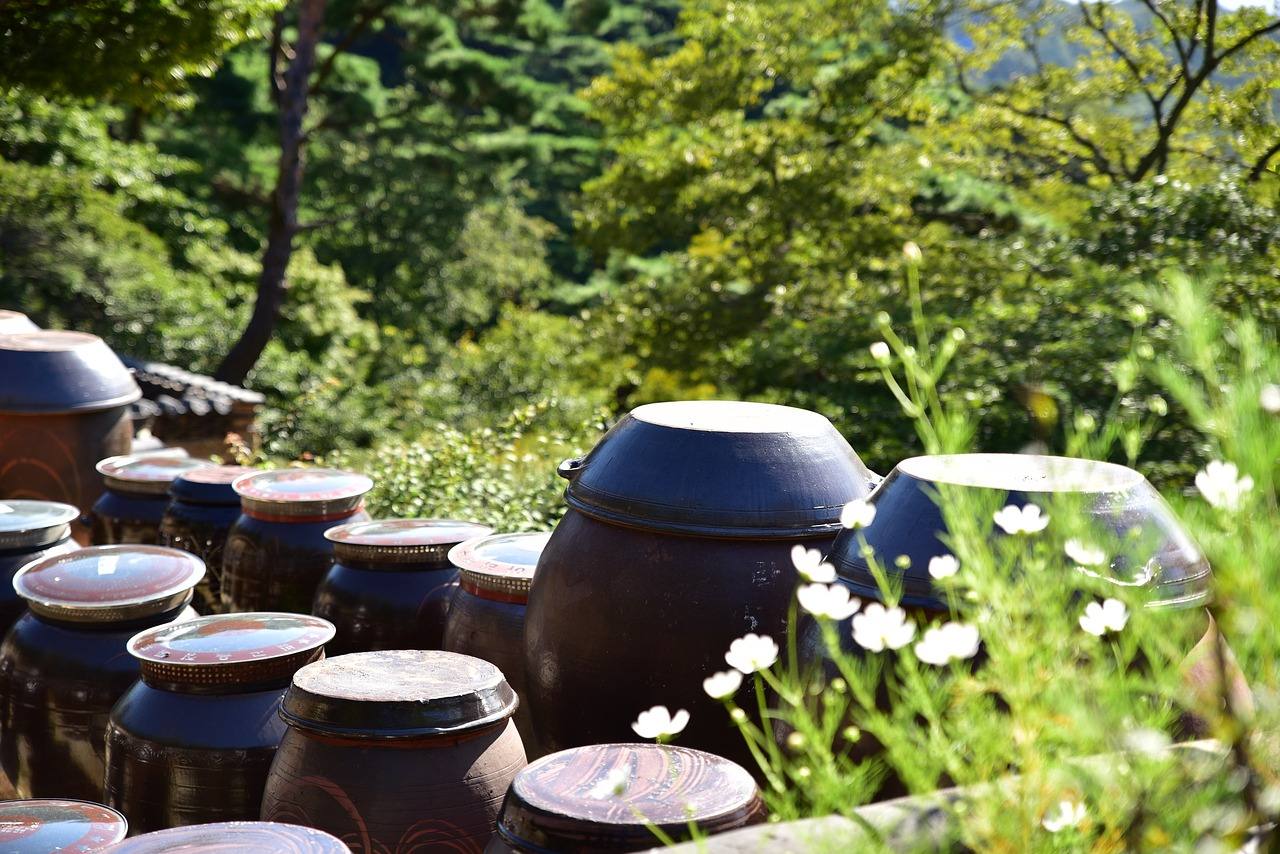 When cooking Korean food, we normally season with soy sauce, soybean paste, and red pepper paste instead of salt. Seasoning with fermented ‘Jang’ gives off a moderate saltiness and sweet flavor. This is the characteristic and charm of Korean food. 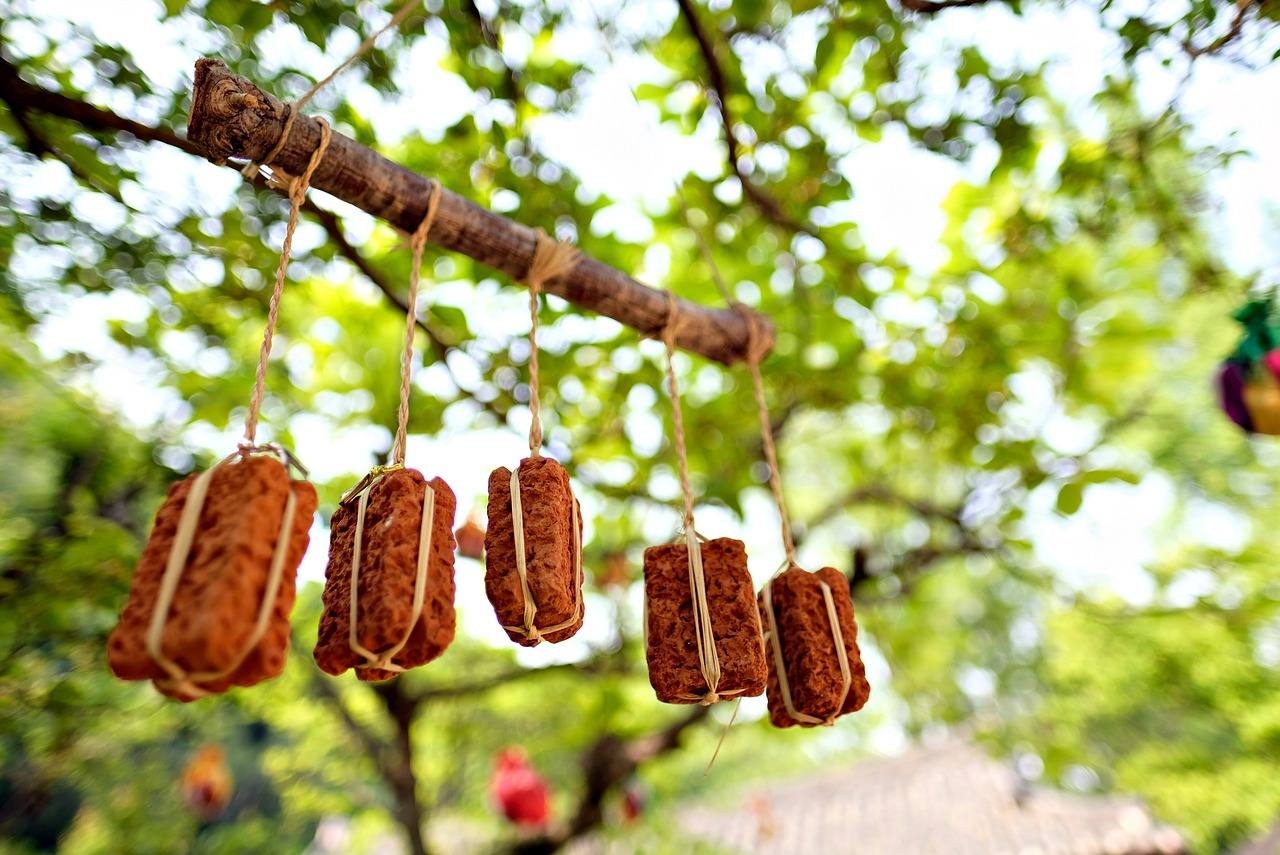 ‘Jang’, the essential ingredient that determines the taste of Korean food itself. ‘Jang’ refers to soy sauce, soybean paste, red pepper paste, and cheonggukjang, which are fermented soybeans. Although it is difficult to know exactly when people started to plant soybeans, the main ingredient of soy sauce, however, it has been reported that soybeans were grown 4,000 years ago. The origin of the soybeans is Manchuria, an old land of Goguryeo, and traces of the soybeans grown in Korea can be found in the ruins of the Bronze Age.
In the history of the Three Kingdoms in Korea, there is a record of “The Goguryo’s technique in making wine” China is known for its ability to produce fermented foods such as soy sauce and alcohol. Considering the fact that historical sites and ancient tomb murals contain jar that seems to have preserved fermented food, it seems that soybean paste has been preserved since the end of the tribal period.

The first literature to which the word ‘Me-ju**’ appears is <Samguk Sagi (History of the Three Kingdoms)>. It is said that he sent a poem, which means “Me-ju,”, sent as a gift to the royal family. In addition, the existence of ‘jang’ can be found in various documents of Goryeo, which has become very diverse due to the development of the processing industry.

It is also recored that ‘jang’ was distributed as an emergency food for the people who are in starvation. During the Joseon Dynasty, soybean paste was the mainstream and till today. History shows that the ‘Jang’ culture has been rooted in Korea for a long time.

Among many sauces, soy sauce is the most common ‘Jang’ used to season food. Soy sauce is called the ‘Jang of Jang.’ Melanoid pigment, which gives soy sauce its color, is known for its excellent antioxidant water quality. Recently, however, another pigment was found in soy sauce that helps to control mutations and develop’ immunity. In addition, methionine in the soy sauce helps detoxify the liver. In addition, soy sauce can have an anti-cancer effect. If you cook or mix foods with soy sauce that have high anti-cancer effects such as garlic, mushrooms, eggplants, and broccoli, the anti-cancer effect is even greater. The taste of the paste varies slightly from year to year. The longer you store them, the deeper the taste becomes.

Soybean ‘Jang’ can be kept for a long time and it also evens the strong taste of the soybean ‘Jang’. It is also an important element that has its own flavor and is never left out of Korean cuisine. Soybean paste is a food that has excellent anti-cancer properties. Research reports say that as mice with cancer was steadily fed with soybean paste, the amount of cancer tissues reduced by 80 percent. The Cancer Prevention Association recommends eating soybean paste soup every day to prevent cancer. Soybean paste also lowers blood pressure, thus preventing high blood pressure. If you are worried about the amount of salt in soybean paste, eating it with chives is better because it prevents you from over-consuming the salt as well as helps replenish your vitamins. ‘Cheonggukjang’ is not made by boiling beans and making fermented soybean lumps but instead it is made by fermenting the soybeans. As it ferments soybeans in a short period of time, it allows easier digestion and has various vitamins that are not found in normal beans. Also, high levels of vitamin K, which have anti-bone effect can prevent osteoporosis.

Gochujang is our unique traditional food, which is said to have been made from the time chili peppers were introduced in Korea during the Japanese Invasion of Korea.

The spicy and sweet taste of red pepper paste  (Gochujang) is stimulating but refreshing. Gochujang is especially used in seafood dishes, and when you add it to bibimbap, it enhances the flavor of the food. It is also the ‘Jang’ that brings out the best Korean flavor. Capsaicin in the chili helps you to be good for dieting because it stimulates your metabolism and burns fat.

According to the results of a recent study, showed that red pepper paste compared to capsaicin is more effective in gaining lesser weight and decreasing the cholesterol level in the blood. Also, studies have shown that ripe red pepper paste can help curb the growth of cancer cells. As such, ‘jang’ is an essential ingredient for determining the taste of Korean cuisine and also contains the wisdom of Korean ancestors who thought about the harmony between taste and health. 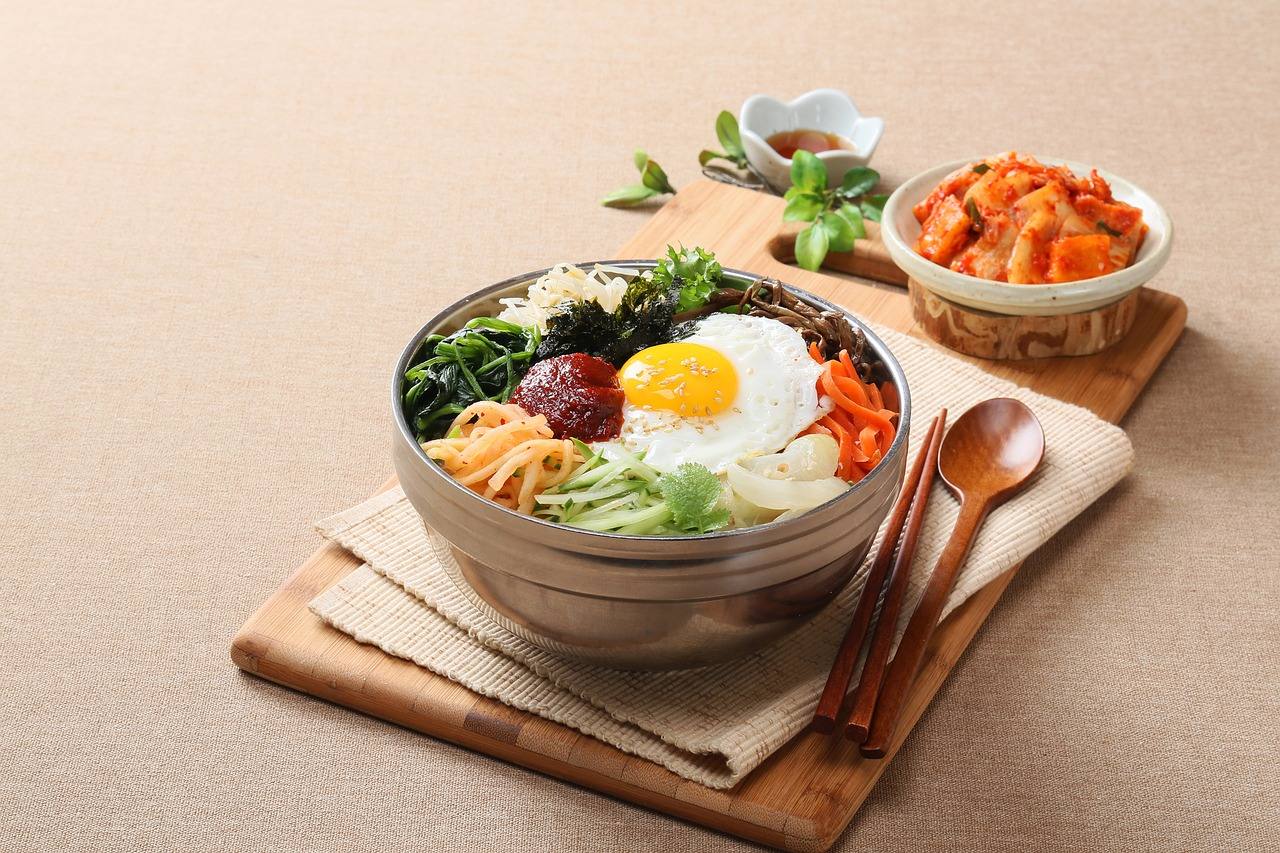