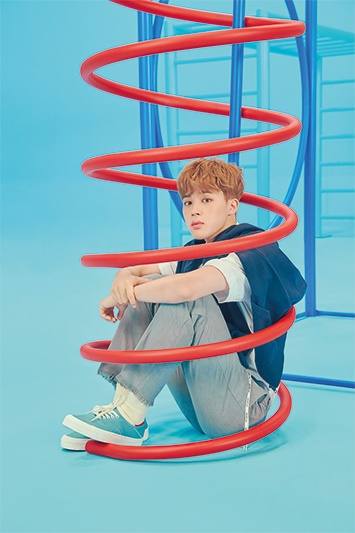 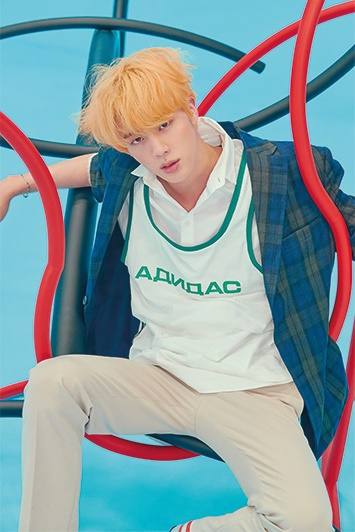 The name ‘ Bangtan’ which means bulletproof represents the group’s “against-the-social-norm-and-pressure” concept. As the “Bulletproof Scouts”, the members will fight against the societal “bullets” of stereotypes and repression to protect their values and music. The idea of “protection” against the social pressure actually extends out to all adolescents, the group’s target audience. The bulletproof boys, or Bangtansonyeondan, had been created to guard the dreams and ideals of the fans in their teens and 20s.

In July 2016, Big Hit Entertainment released a revamped Brand Identity for both BTS and the group’s fan club A.R.M.Y. With the new group logo, BTS came to stand for “Beyond The Scene”. The new identity maintains the initial group ideal of “protecting the adolescence and its values” while adding on another meaning of “young generation that doesn’t settle, but instead ceaselessly progresses forward, beyond the current scenes of reality it faces.”

Now, the name “BTS” trends all over the world and is synonymous with success. The fandom is ARMY, and like the armor and the army, BTS will always be together with the fan club.