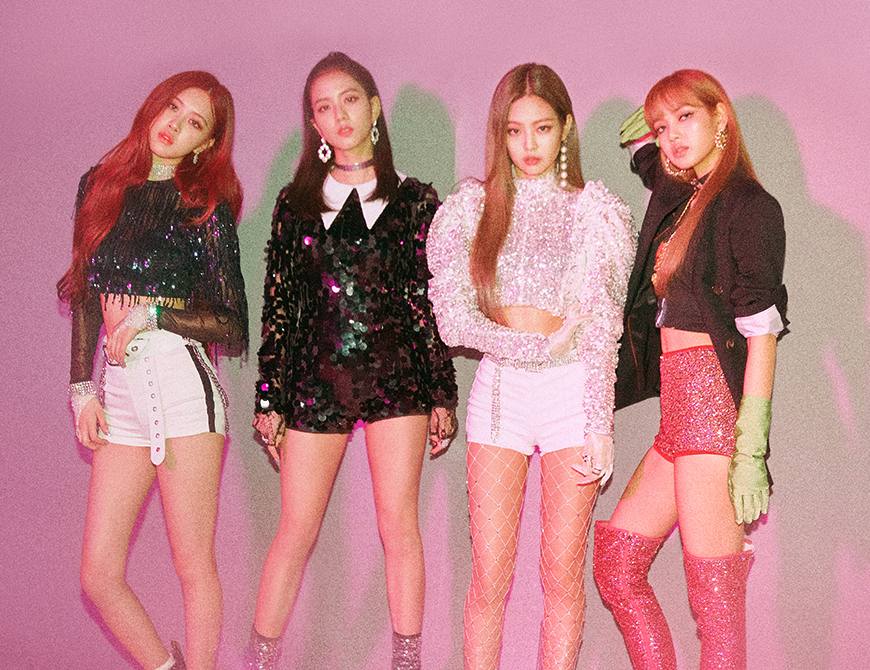 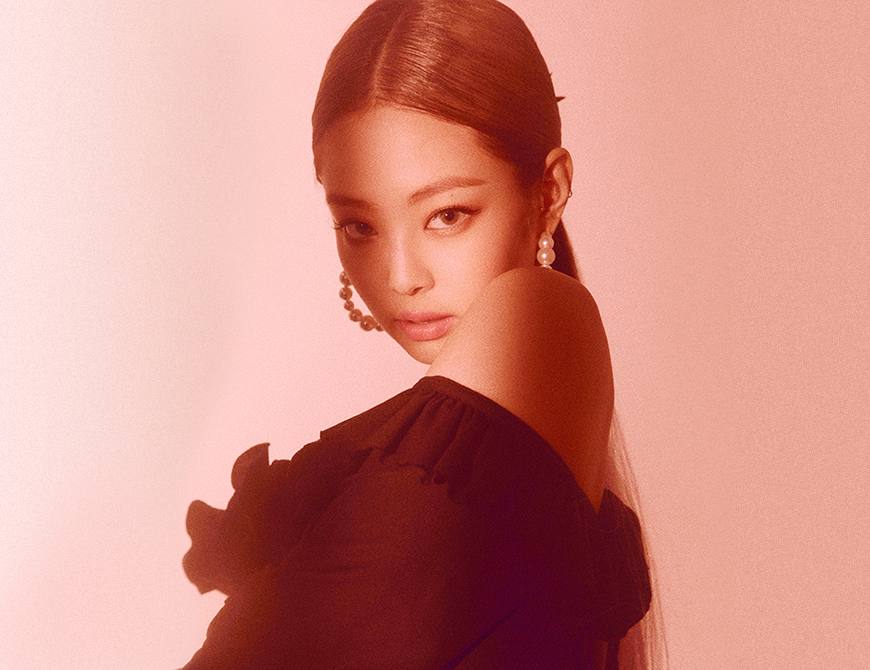 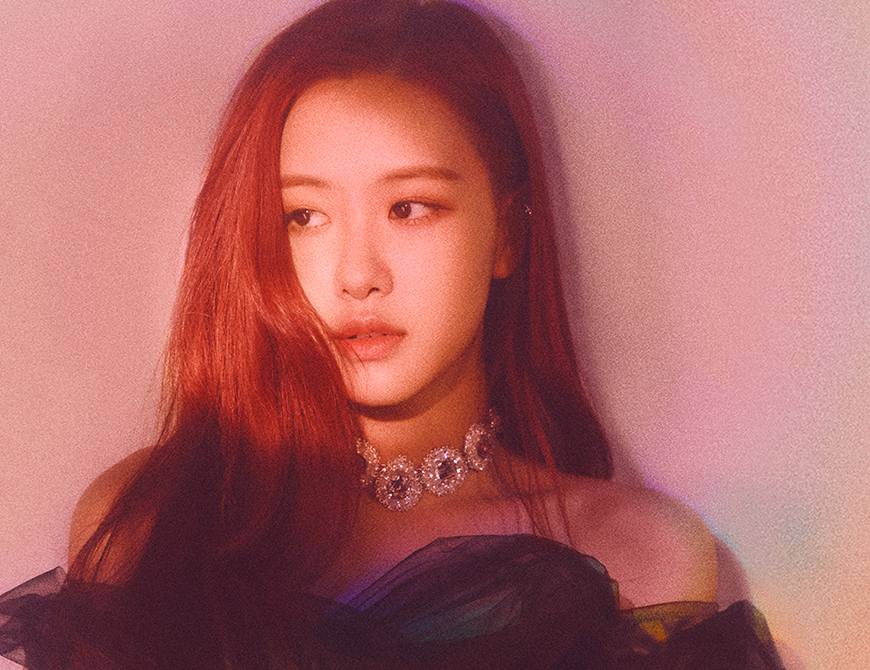 The group debuted on August 8, 2016, with their single Square One, which spawned “Whistle,” their first number-one song in South Korea. The single also included “Boombayah,” their first number one on Billboard World Digital Songs chart, which set the record as the most-viewed debut music video by a Korean act. With the group’s commercial success in their first five months, they were hailed as the New Artist of the Year at the 31st Golden Disc Awards and the 26th Seoul Music Awards.
Black Pink is the highest-charting female K-pop act on Billboard Hot 100, peaking at number 55 with “Ddu-Du Ddu-Du”, and on Billboard 200, peaking at number 40 with Square Up. They are the first and only K-pop girl group to enter and top Billboard‘s Emerging Artists chart. 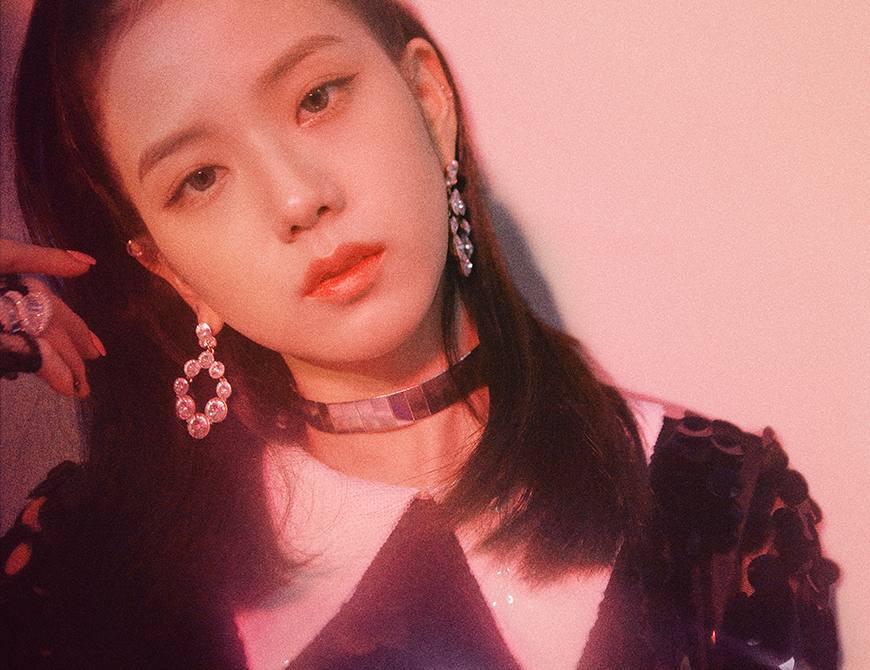 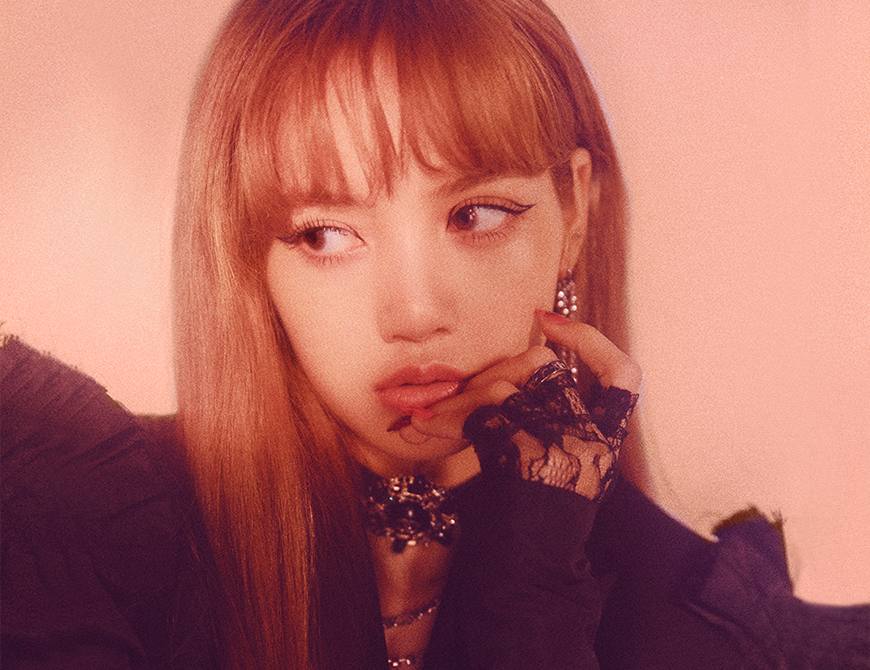 They are also the first female K-pop group to have four number-one singles on Billboard’s World Digital Song Sales chart. At the time of its release, “Ddu-Du Ddu-Du” set a record as the most-viewed Korean music video in 24 hours on YouTube.