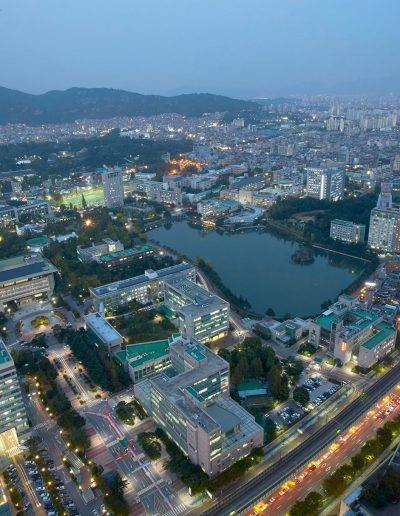 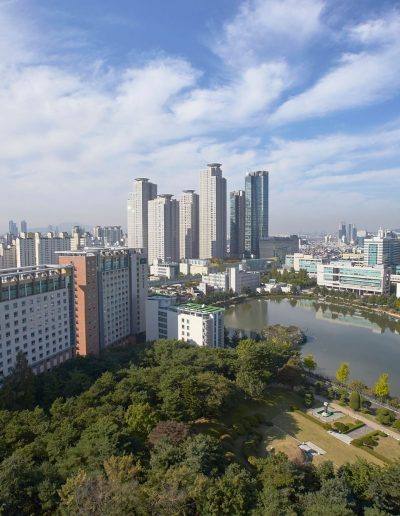 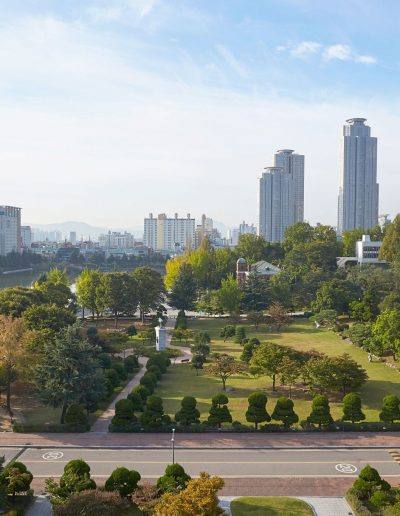 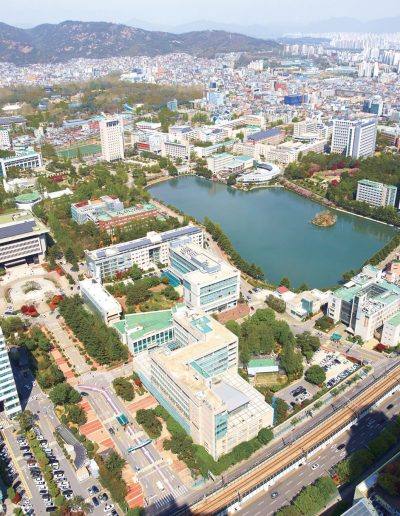 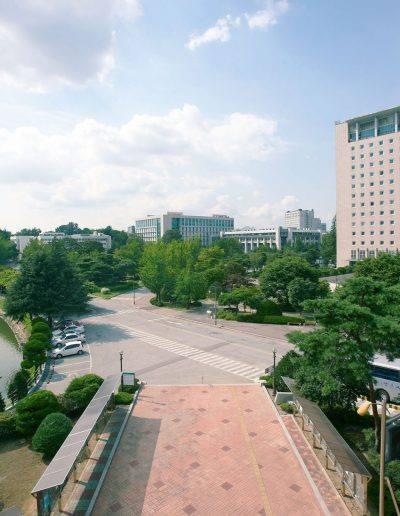 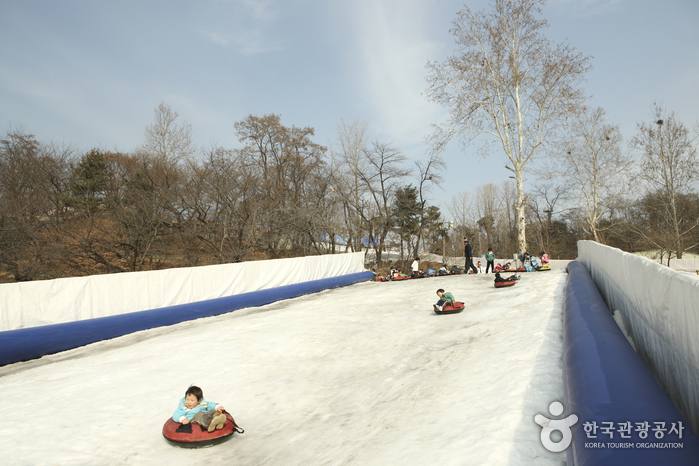 The Korean Children’s Center, located in Neung-dong in the Gwangjin-gu, Seoul, has a many subsidiary facilities as well as its excellent snow sledding field. The center has something for the entire family, such as the outdoor game area, pond smelt fishing, the human body exhibition, traditional folk games, and of course, snow sledding. 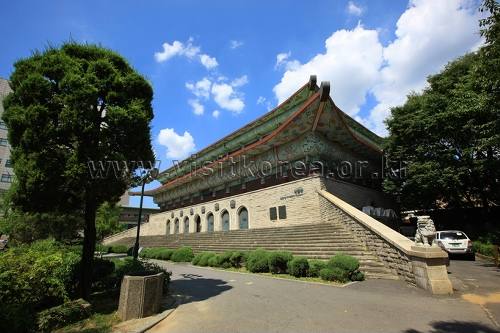 This museum has its origins in the ‘Soodo Gallery’, which was built in Chungmuro, the campus’ original location, in 1959. Needing more space to house additional artifacts the museum moved to its current location, which first opened on May 5th, 1973.

The four-story concrete was built in the style of a Baekje-era tower was later extended on May 20th, 1977. After the university’s name was changed to Sejong University in 1979, the museum was also renamed the ‘Sejong Museum’. It showcases unique artifacts to both scholars and students from home and abroad to contribute to the research on Korea’s culture, arts, and archeology.