What makes you study in Korea?-2-

South Korea’s K-pop takes off in the west
<Financial Times, the UK>

The Korean Wave is based on Korea’s history, cultural heritages, and tradition. The Republic of Korea is home to 10 UNESCO World Heritage sites, 15 intangible assets Cultural Heritage of Humanity, 9 Memory of the World Register. 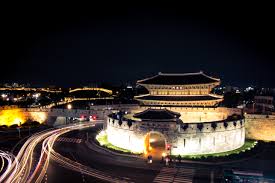 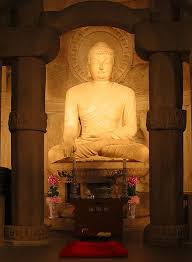 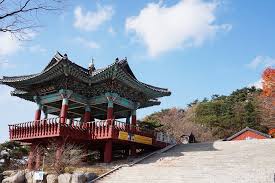 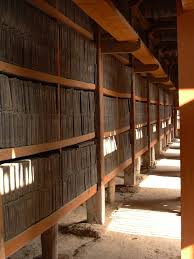 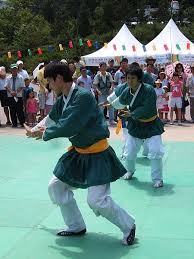 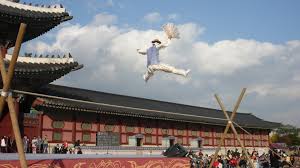 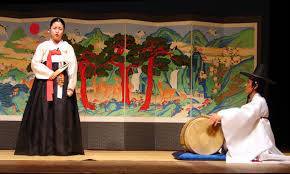 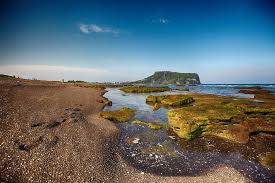 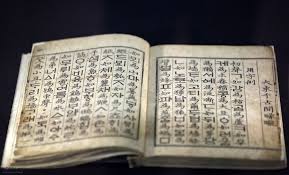